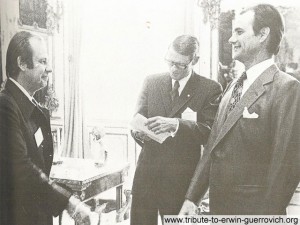 The Lebanese Chapter of the IAA, founded in 1961, was the first in the Arab world and it has enjoyed both feast and famine.

Founded by the late Mounir Takchi, managing director of Advision, new members flocked to join the IAA. The sixties in the Middle East was a time of growth and Lebanon’s advertisers shared — and moulded – that growth. Lebanon, in the sixties, seventies and eighties, has been the hub and heart of advertising in the Arab world. 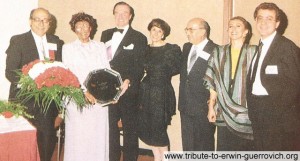 The advent of civil war in 1975 briefly rented the unity of the IAA in Lebanon. Many top members fled the country, seeking peaceful shores in Arab capitals, thereby creating a nucleus from which the advertising industry in the Arab world developed.

In 1977 Erwin Guerrovich gathered the remnants of advertisers left in Lebanon and created a new board. Three years later newspaper director Camille Menassa took over the reigns of the IAA in Lebanon. Mustapha Assad replaced him in 1984 and, two years later, Jean-Claude Boulos of Inter-Regies was voted president. In February of this year Arab Ad publisher Walid Azzi became the latest IAA head. 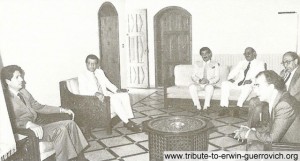